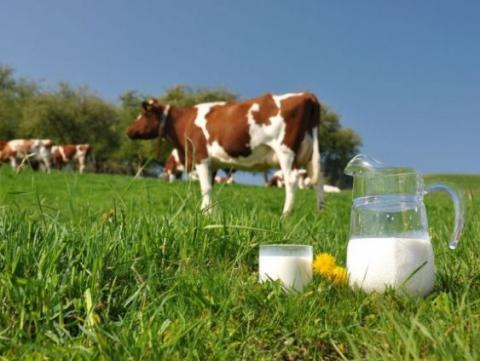 On August 19, in Estonia there was a voting about domestic dairy cooperative “Piena ceļš” and the Estonian cooperative “Epiim”, the first common transnational cooperative creation, according to the European Union (EU) rules.

This will be the first cooperative created by the new rules in Eastern Europe. Negotiations about the creation of it lasted two years, informed Chairman of the Board of “Piena ceļš” Raimonds Misa.

“We cannot exist individually, we must unite and become larger. At first we were looking for partners in Latvia, but failed. Now we will create cooperative with Estonians”, said Misa.

As a result of consolidation, the mother company will operate in Estonia, but “Piena ceļš” with name “Epiim” will be a branch in Latvia.

“Everything in Latvia will be the same as before – milk will be purchased and processed in “Jaunpils pienotava” and also in Estonia” Misa admits.

As a result of the consolidation, a new dairy factory will be created in Estonia with a capacity of 1000 tonnes per day. Currently, the Estonian partner owns three dairy factories, but after the construction of the new factory there will be only two and “Piena ceļš” will have one factory in Jaunpils.

““Piena ceļš” move on in a new quality. The only change is the structure of ownership. The milk will be processed in a factory, in Estonia which is owned by Latvians. “Jaunpils pienotava” also will evolve faster, because we will produce products for Estonians”, said Misa.

“Piena ceļš” is one of the largest milk cooperatives in Latvia that has developed rapidly in recent years.