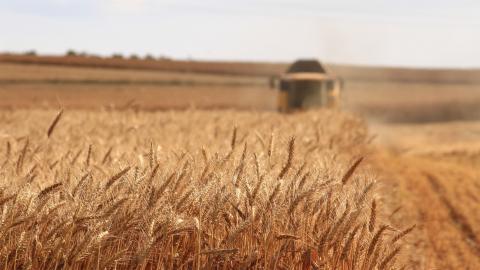 The total crop of cereals harvested in Latvia last year, according to provisional data, has increased by 53.8% or 1.1. million tonnes from 2018 and amounted to 3.163 million tonnes, which is the highest total cereal crop in the history of Latvia, the data of Central Statistical Bureau of Latvia show.

The Central statistical Bureau indicates that the total crop of 2019 was facilitated not only by the high productivity figures, but the increase in cereal areas – cereals were grown in 742,300 hectares, which is a 51,400 hectares or 7.5% increase from the previous year, which is the largest area under cereals in the history of Latvian agriculture.