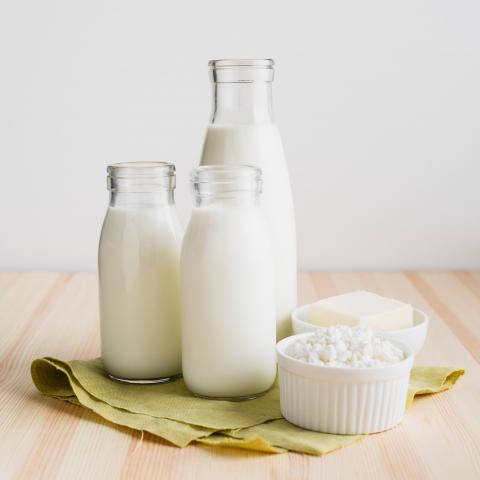 The new cooperative was registered in the enterprise register of Estonia on 27 February. The council of the company in the composition of 15 people with five members representing Latvia and ten members – Estonia, as well as the board of the company consisting of 3 people have been established. Jānis Bērtulsons, a former council member of “Piena ceļš” cooperative, as well as the former Chairman of the Board of the Estonian “E-piim” cooperative Jaanus Murakas and its Financial Director Merili Turjakas have been elected on the board.

Mārtiņš Neibergs, a council member of “SCE E-Piim” and the former chairman of the council of “Piena ceļš”, emphasizes that despite the fact that one third of council and board members are representatives from Latvia and two thirds from Estonia, it is planned that the decision making process will be based on the unanimity principle. “There will be no place for Estonian or Latvian interests, since this is not an issue of national affinity, but a common objective – to become a dominant player in the milk market of the Baltic States. We are all in the same boat that is moving towards the common objective,” Neibergs says.

Jānis Bērtulsons, the board member of “SCE E-piim” cooperative says that milk pricing policy of the new co-operative is absolutely fair towards large, as well as small milk producers – the base price is the same for all and it is paid for the actual quality of milk.

“The new dairy processing facility in Paide with the capacity of 1,000 tonnes per day shall ensure even better direct access of milk producers in the Baltic region to export markets. We will also continue developing “Jaunpils pienotava” dairy facility, since it has a significant role in our plans of providing 25% of Baltic markets with products that have come from the production facilities of the co-operative. The benefit for the members will account not only to guaranteed sale of milk, but potential income from dividends generated by the profit of dairy production facilities. It will be similar to the way other dairy co-operatives of Europe operate,” Bērtulsons says.